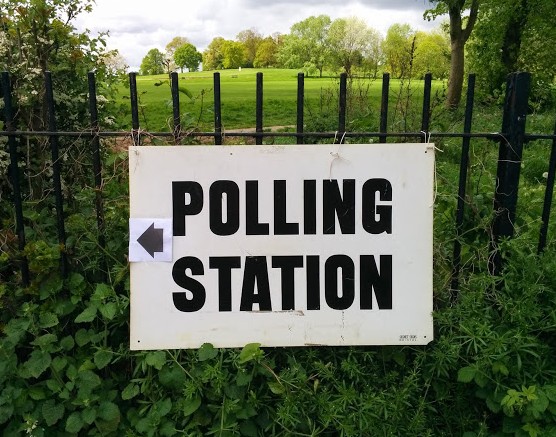 I recently interviewed Carl Cullinane, mastermind behind the fantastic electoral data website Democratic Dashboard, as part of my work for the Global Lab podcast. END_OF_DOCUMENT_TOKEN_TO_BE_REPLACED 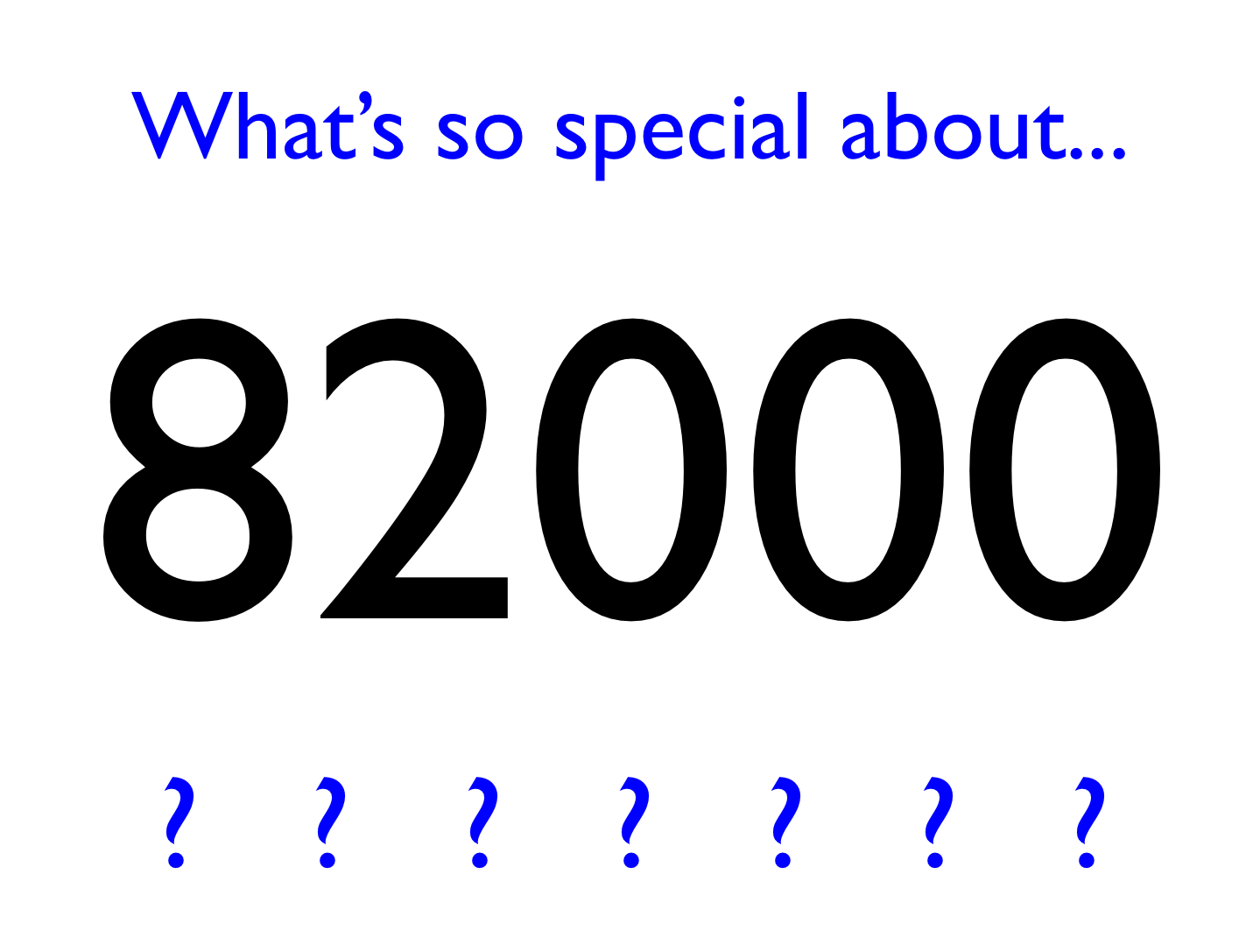 .
The 82000 sequence that I posted the other day seems to have caught the imagination in a few quarters. END_OF_DOCUMENT_TOKEN_TO_BE_REPLACED 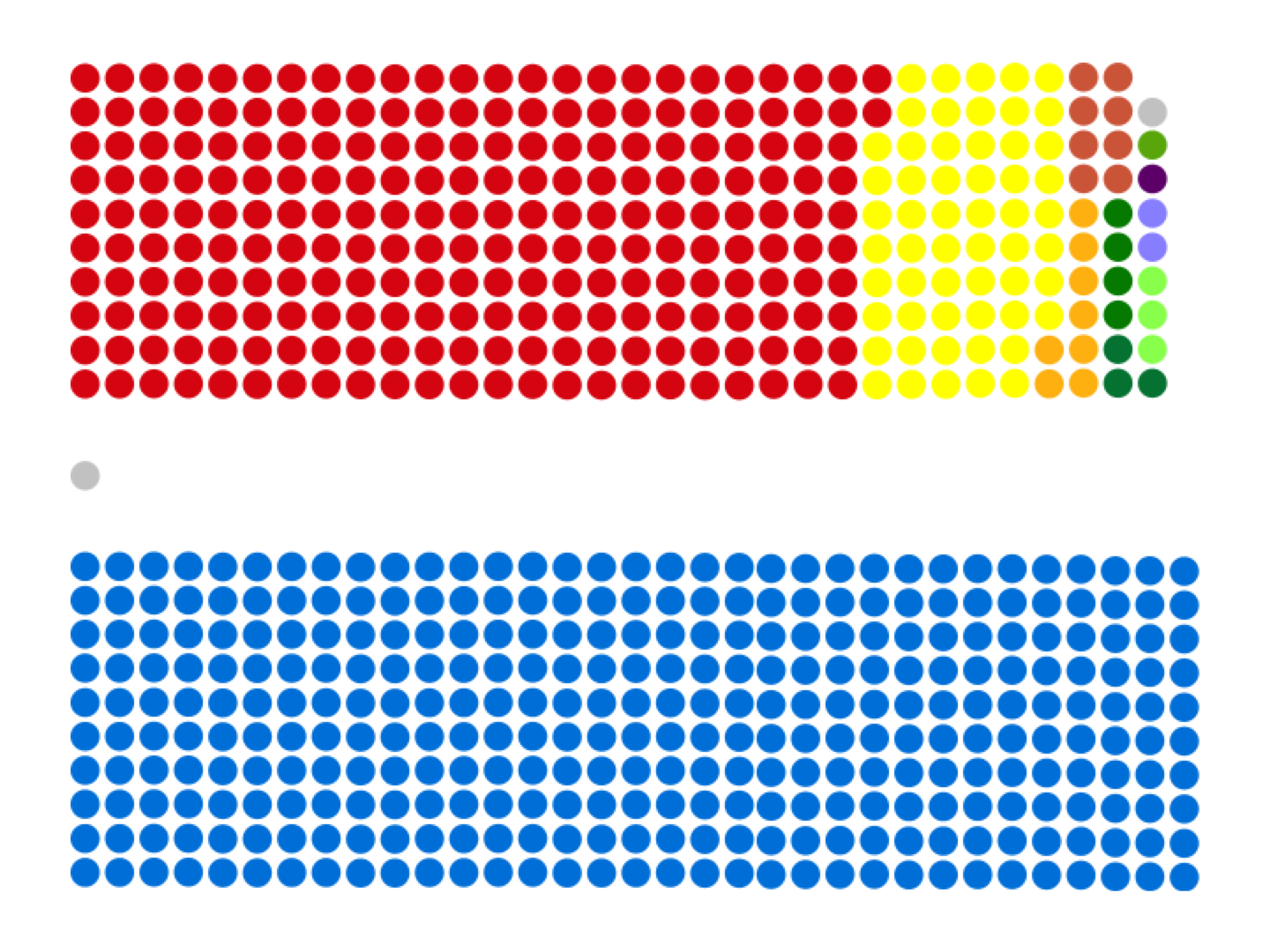 END_OF_DOCUMENT_TOKEN_TO_BE_REPLACED

Here is a seat-by-seat set of fact sheets for following each subcontest of the election, with 2010 results, predicted probabilities of victory for each party (taken from electionforecast.co.uk, updated after their final forecast) and any prominent candidates that I could think of. END_OF_DOCUMENT_TOKEN_TO_BE_REPLACED 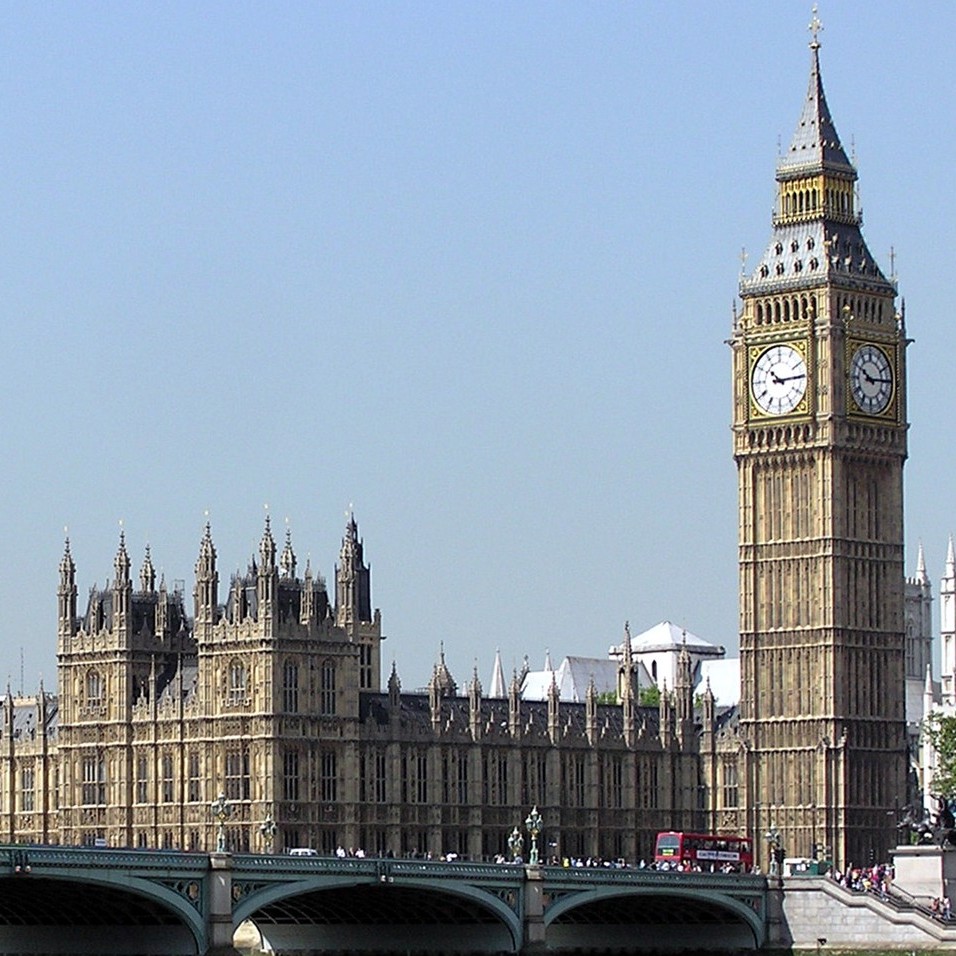 Here’s an article on predicting the UK election: CLICK HERE

In the piece, I raise some queries about two very interesting articles from the excellent election news site May2015. The articles (here and here) suggest that David Cameron faces an extremely difficult task to remain as prime minister, based on the mathematics of how national polls will translate into parliamentary seats. I wonder whether the statistics support the level of confidence with which this conclusion is presented.