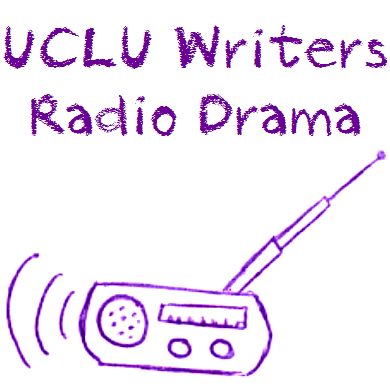 From 2011-2012, during the first couple of years of my PhD studies, I got a group of students together to write and record short audio dramas. Listed below are each of the plays that I wrote myself.

I wanted to be useful…

Garry Martins has had a few bad mornings in his time, but being run over by an articulated lorry and having to argue for the future of his soul in the afterlife probably puts this one in the bottom three…

A body. A police inspector. Three suspects gathered in the library.

Think you know where this is going…?

An elderly lady prepares to spend Christmas with her nephew and his family.

I interview Katy Highet, writer of audio drama You like this, described as “Speed dating meets Peep Show”.

The other plays produced as part of the project may be found here.