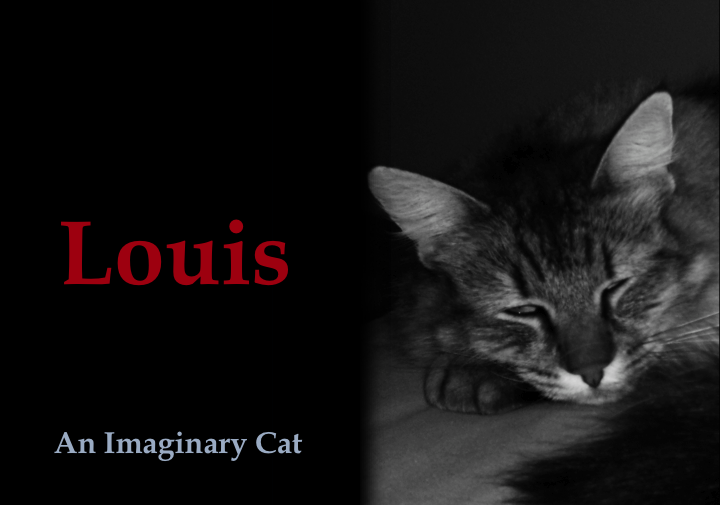 The fourth member of our cast

With the company for An Everyday Apocalypse finally assembled, it was time for a first full cast reading of the script. Rather than the pubs, bars and cafes that had hosted the writers’ day, the casting event and our auditions, the venue for this event was the writers’ room at the Everyman Theatre, a great little space, lined with bookshelves, hidden away a couple of flights of stairs above the box office. Unfortunately we are not actually going to be performing at the theatre itself (that really would be amazing) – we will be in a variety of pub rooms, a museum and possibly a cinema – but it was pretty exciting to be in there nonetheless.

As for the read through, I suppose it goes without saying that the actors are brilliant. But I will say it anyway. The actors are brilliant. I had actually already seen Mairi and David as our unfortunately apocalyptic couple, Maya and Rob, since they happened to read together at the auditions, but Mairi and Johnny’s scene – an unexpected encounter at Maya and Rob’s (pre-apocalyptic) wedding – was uncharted territory. At the audition, Johnny had impressed us with a more sympathetic take on his character (Alex) than I had originally envisaged, so it was fascinating to get a first glimpse of how this take on the character might interact with Mairi’s version of Maya.

Although the play itself focuses principally on the ruptures that cleave through Maya and Rob’s relationship, my highlights from the reading were actually the more fleeting moments of connection between them; those sequences in which they momentarily forget their problems (both of the personal and the flesh-eating variety) to reflect on happier times. The actors pitched these moments beautifully, to the extent that throughout their various interactions on screensavers, rose bushes and brown sauce, at times, it was genuinely difficult to stop smiling.

However, if the read through clarified one thing, it was this. Unless we are very careful, the actors are in serious danger of being upstaged by the fourth member of the cast: Louis* the invisible cat. To be totally clear, within the fiction of the play, the cat is not actually invisible, but even with my limited theatrical knowledge, I was aware that casting a real, visible cat could prove problematic. Even though Louis only has a few lines (and a very limited vocabulary), I suspected that it would be quite challenging to find an animal with the necessary patience and dedication to go about learning them, so in the script I had suggested that the cat should exist purely** in the minds of the audience, albeit supported by a battery of appropriately catty sound effects.

To avoid the potentially tedious repetition of the line, SOUND: MIAOW, whenever Louis was required to make an interjection, I had tried to introduce a bit of variety by qualifying his contributions with appropriate adjectives: A PLAINTIVE MIAOW, A DISAPPOINTED MIAOW, A GRATEFUL MEW, that sort of thing. I suppose my intention was to indicate how the human characters might be interpreting the cat’s moods and motivations, rather than to imply a subtly nuanced performance, but these directions – which I read in myself – ultimately proved to be a bit of a distraction from the serious business of the read through, since I had not foreseen the amusement that Louis’ apparently extensive emotional range would provoke. Add to that the fact that one of the actors pointedly remarked that Louis was on stage for considerably longer than their own character, and well… the creature was making a considerable nuisance of itself.

Anyway, despite these issues, the imaginary cat has been allowed to keep its role, on the understanding that it tones down its performances to avoid drawing attention away from the real, human performers. A spin-off series is also under consideration.

[UPDATE 14/03/2016: Since the publication of this post, there have
been some casting changes. Click HERE to see the new cast.]

* As in Pasteur. All the characters have a medical background.