Thanks to everyone who had a go at this. It was great to see such an enthusiastic response. In the end, there were two correct responses (and several near misses!). Credit for those solutions is given lower down.

The first thing to do was to put the postcards into order (the two sets provided alternative clues to the same things). They were numbered in binary, from 0 to 7, with the red presents (“full”) representing 1 and the green ones (“empty”) representing 0.

Next, you had to interpret the postcards: 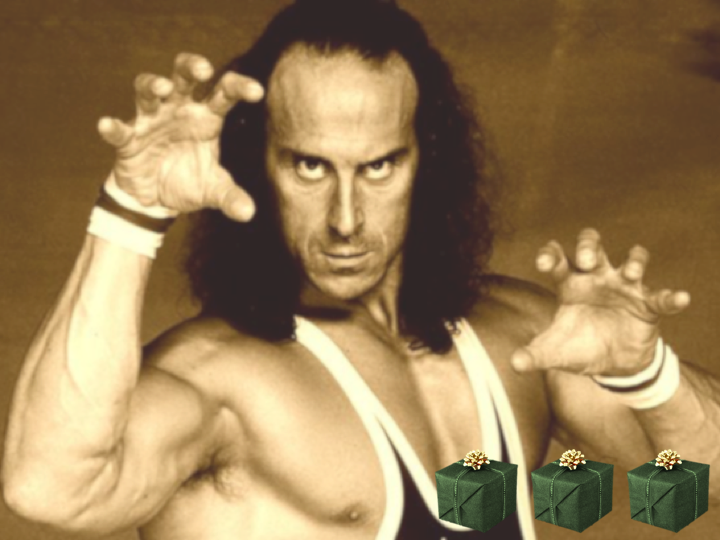 WOLF (from the UK version of Gladiators) 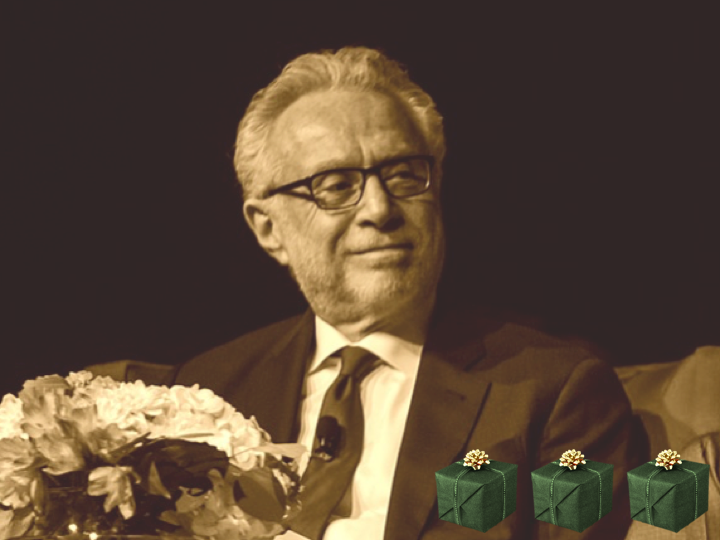 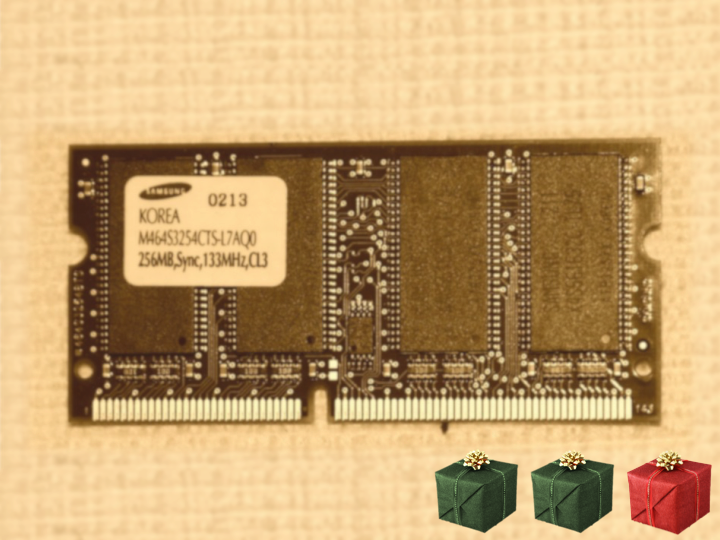 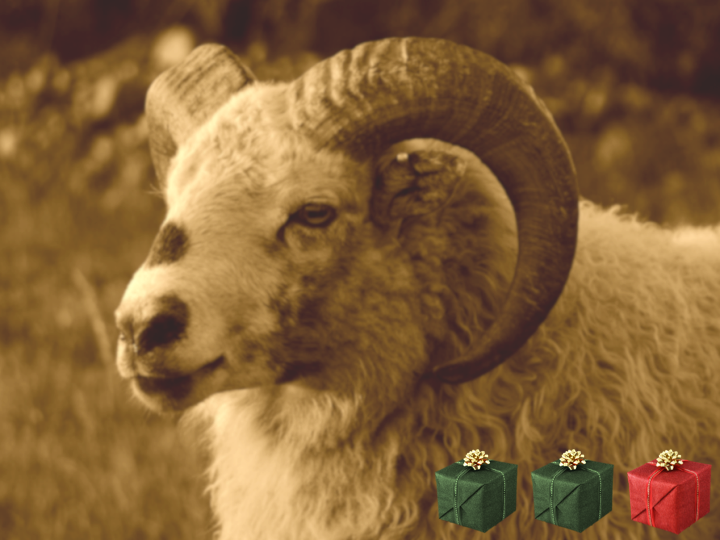 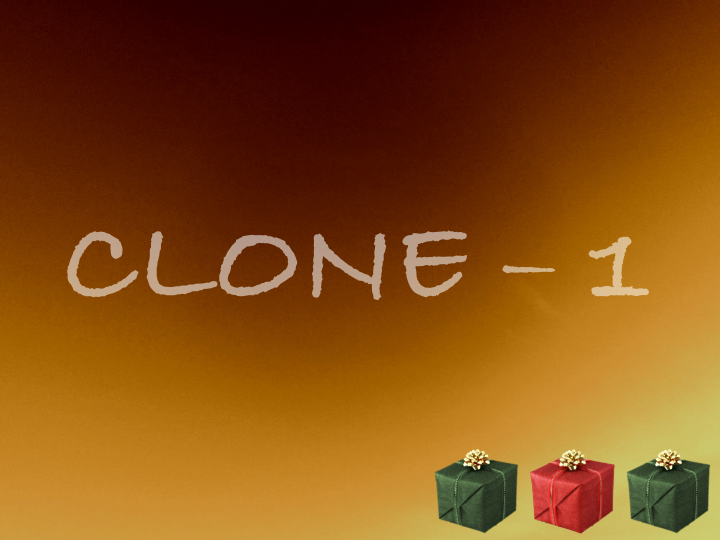 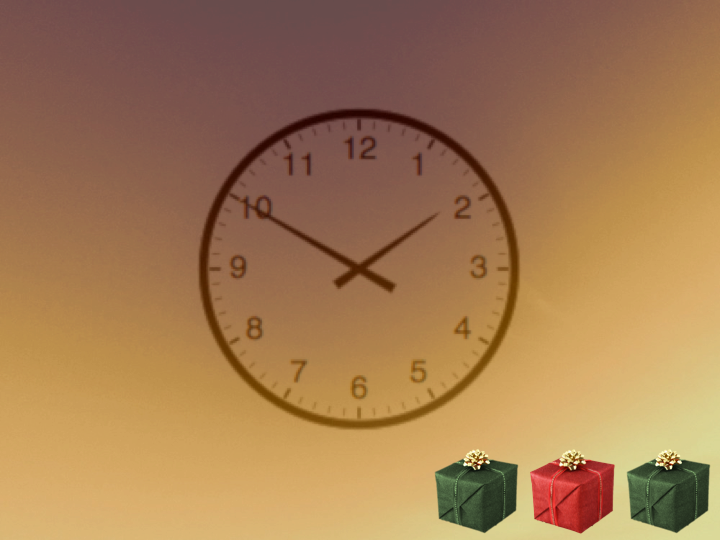 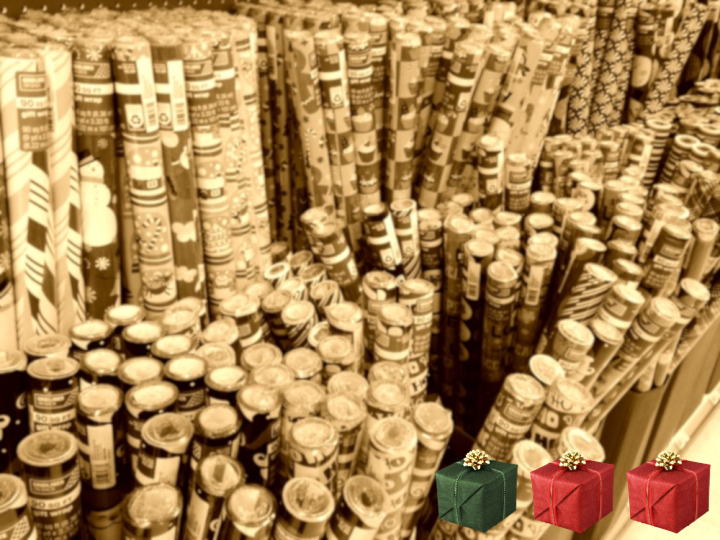 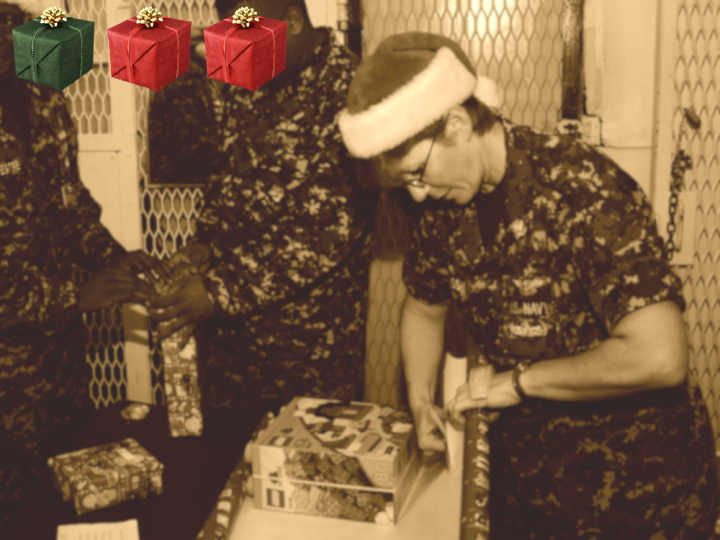 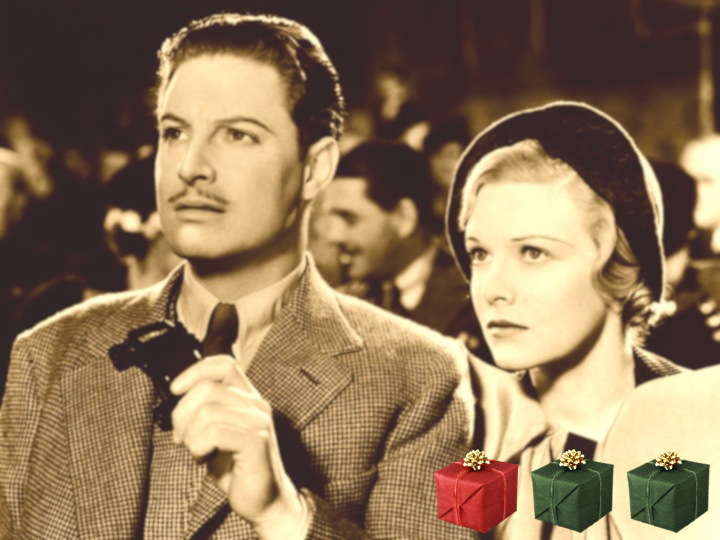 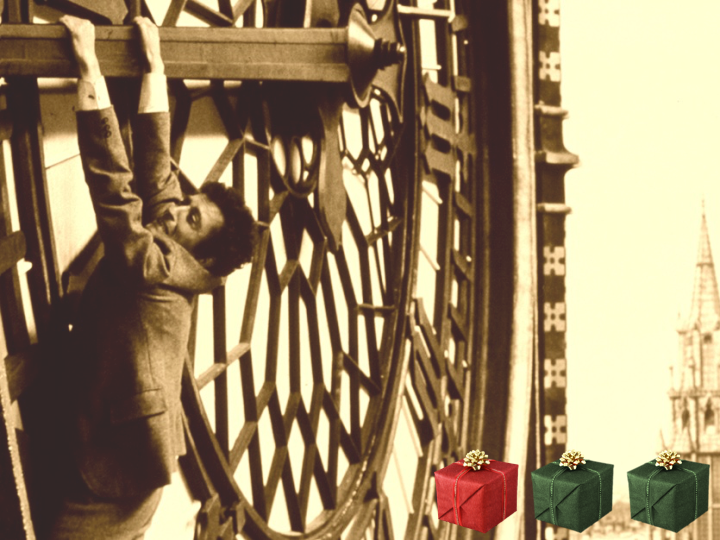 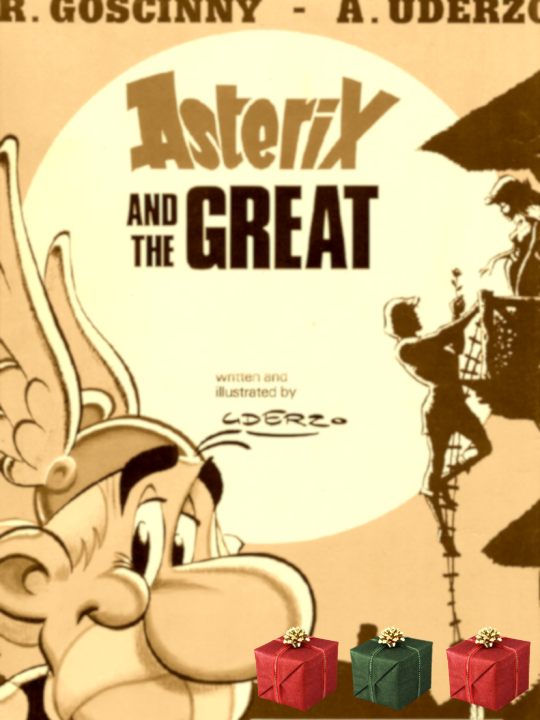 ÷ (Asterix and the Great Divide) 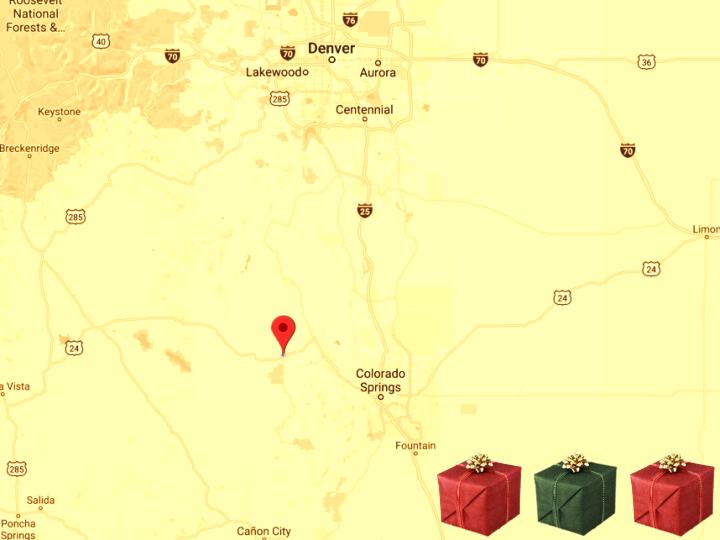 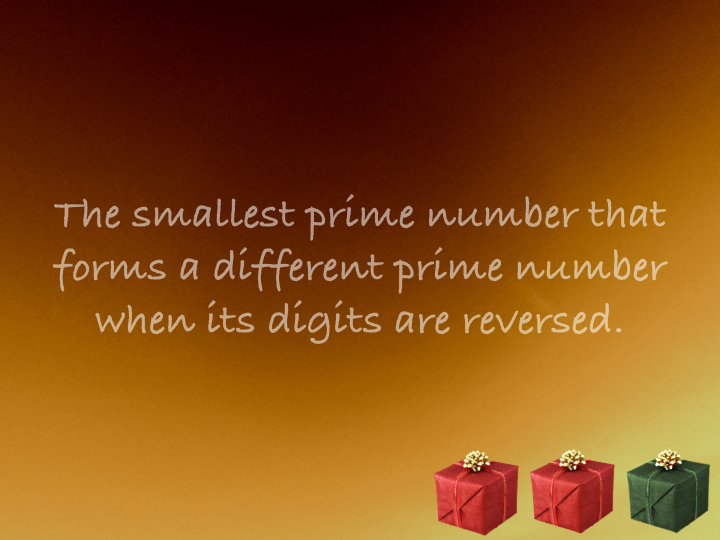 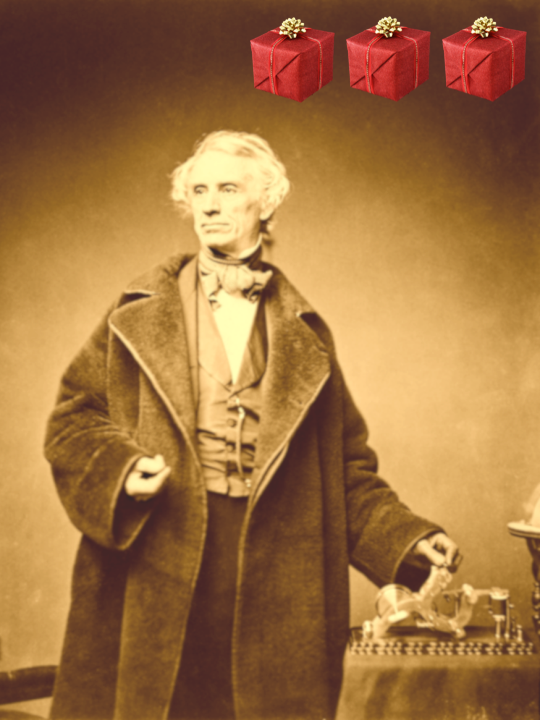 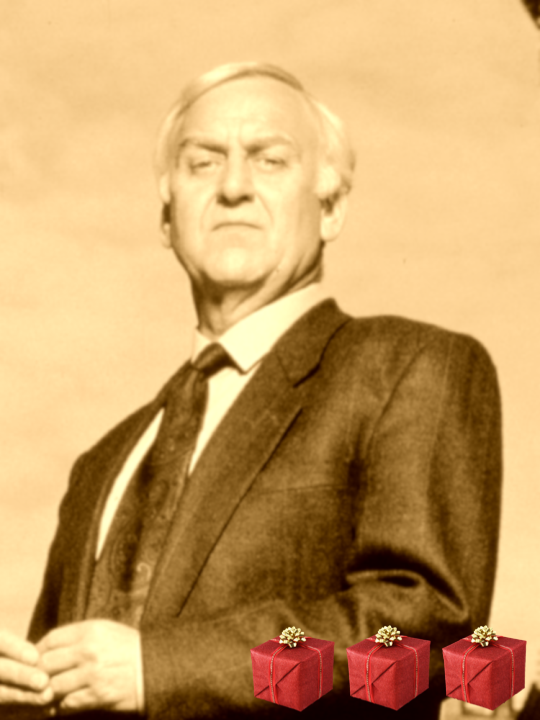 Putting these clues together gives:

WOLFRAM 150 refers to Wolfram Rule 150, a transition rule for an elementary cellular automaton. Wolfram’s rules operate iteratively on binary sequences, transforming them into a new binary sequence at each step.

[Rule 150 is actually quite straightforward in that each term of the new sequence is equal to the sum mod 2 of the corresponding term and its two neighbours in the current sequence.]

In the basic case, Wolfram’s rules operate on infinite sequences, but you can apply them to finite sequences if there is WRAPPING (both ends of the sequence are joined to form a loop).

Of course, we already have a finite binary sequence: 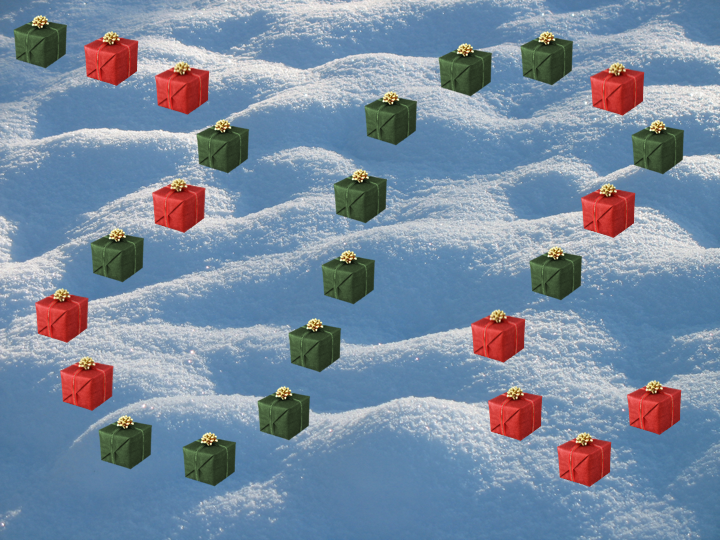 So we need to apply Wolfram’s Rule 150 to this sequence, treated as a continuous loop, for
39 STEPS ÷ 13 = 3 STEPS (I wanted people to have a fighting chance of doing this by hand).

The three steps are:

That final sequence can be interpreted as MORSE code (based on the international standard):

So Elf Six is the guilty party! 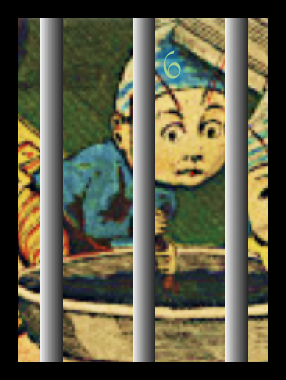 The first to solve the puzzle was Matt Becker, who impressively posted a complete solution on the same evening that the challenge was set (so he only had the first set of postcard clues). Getting into the spirit of things, he even posted his answer in code (ROT13):

Apparently, he would have solved it even quicker, but he was watching TV:

The other correct solution was from Neal/zbvif:

Neal submitted a number of comments showing his earlier working, but since I censored them all for spoiler reasons, I no longer have them to show here! You can see what’s left of them on the puzzle page though.

Congratulations to Matt and Neal!

Well done also to Sara, Troy, William, Alex, Andy and Heather, for varying degrees of proximity to the solution, ranging from “heading in the right direction” to “searingly, excruciatingly close” (see their comments on the puzzle page). 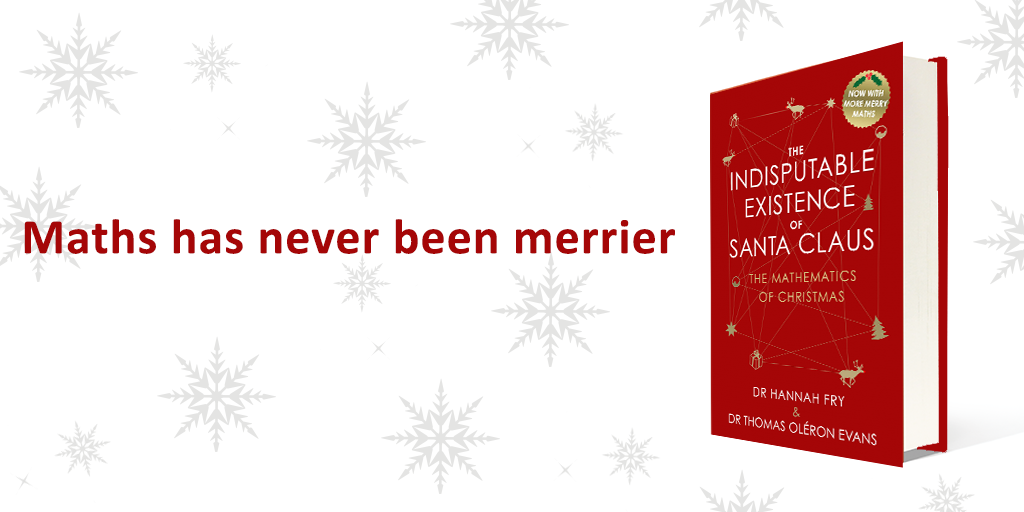 If you’re interested in our book on the Maths of Christmas, it’s available by clicking on the image. US edition here.

The answer is Elf SIX.

The boxes on the postcards specify the order of the clues via binary encoding (Red = ONE, Green = ZERO). The postcard clues in order spell out: WOLF RAM ONE-HUNDRED-AND-FIFTY WRAPPING THIRTY-NINE DIVIDE THIRTEEN MORSE.

Solution:
The trail of twenty-five boxes is the initial state of a one-dimensional cellular automaton (Red = ONE, Green = ZERO). Apply WOLFRAM’s rule ONE-HUNDRED-AND-FIFTY with WRAPPING of the first and last cells for three iterations (THIRTY-NINE DIVIDE THIRTEEN). The resulting pattern of dots and dashes spells out SIX in MORSE code.